by reactshare 3 years ago8 months ago 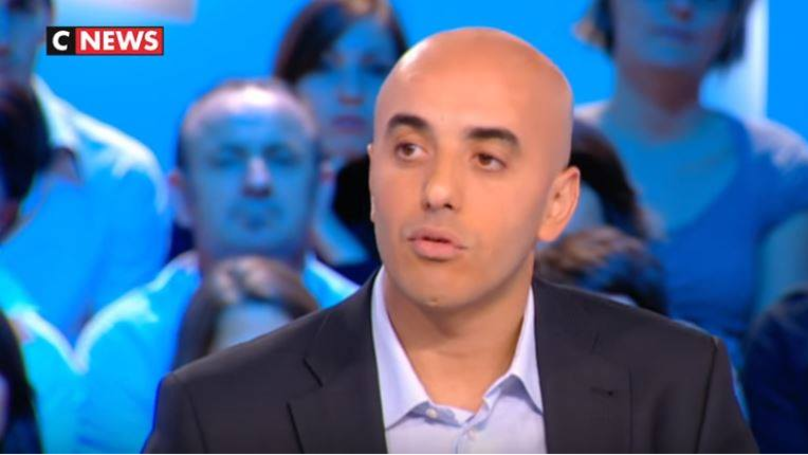 An infamous French criminal has managed to escape jail in epic fashion — via helicopter.

The 46-year-old man at large is named Redoine Fade. His entire escape took only a few minutes and was orchestrated with the help of multiple men bearing heavy firepower.

MailOnline reported that Redoine is actually a chain-escaper — having broken his way out from a prison previously before being recaptured. The last escape, which went down in 2013, involved using explosives to barrel down five separate security doors. Once through he captured four security guards, before finally escaping entirely.

BFM-TV reported that the breakout was orchestrated as Faid was in the prison’s visiting room at about 11.30am local time. 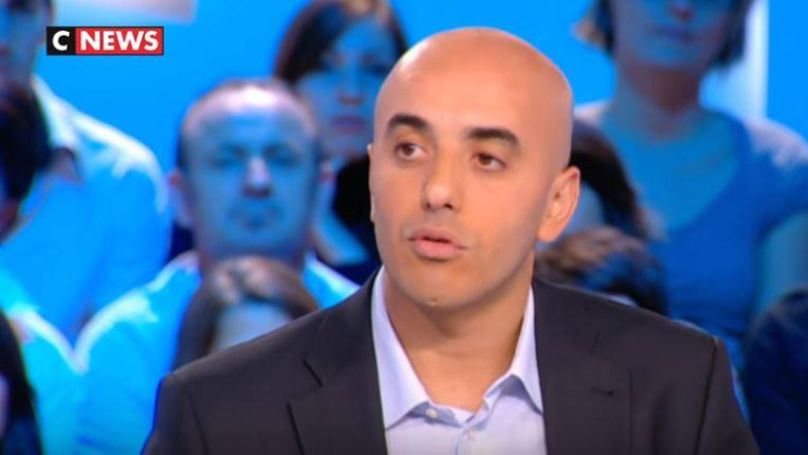 While exact details surrounding the situation are still a bit hazy — it appears that the three criminals appeared and demanded that Redoine be released immediately. Upon doing so they escorted him to a helicopter situated in a school near the jail.

The helicopter traveled approximately 37 miles away before descending to meet another group of individuals in a black vehicle. The team reportedly set fire to the helicopter as they escaped in the car.

France’s Ministry of the Interior has called the individual dangerous and has ordered a high-scale manhunt to find the character.

The escapist was convicted of a robbery back in 2010. The man was responsible for robbing a money-transport car. In the process of doing so a policewoman was killed.

Redoine wrote a book in which he claimed his life of crime was over. We’ll see how true that rings.