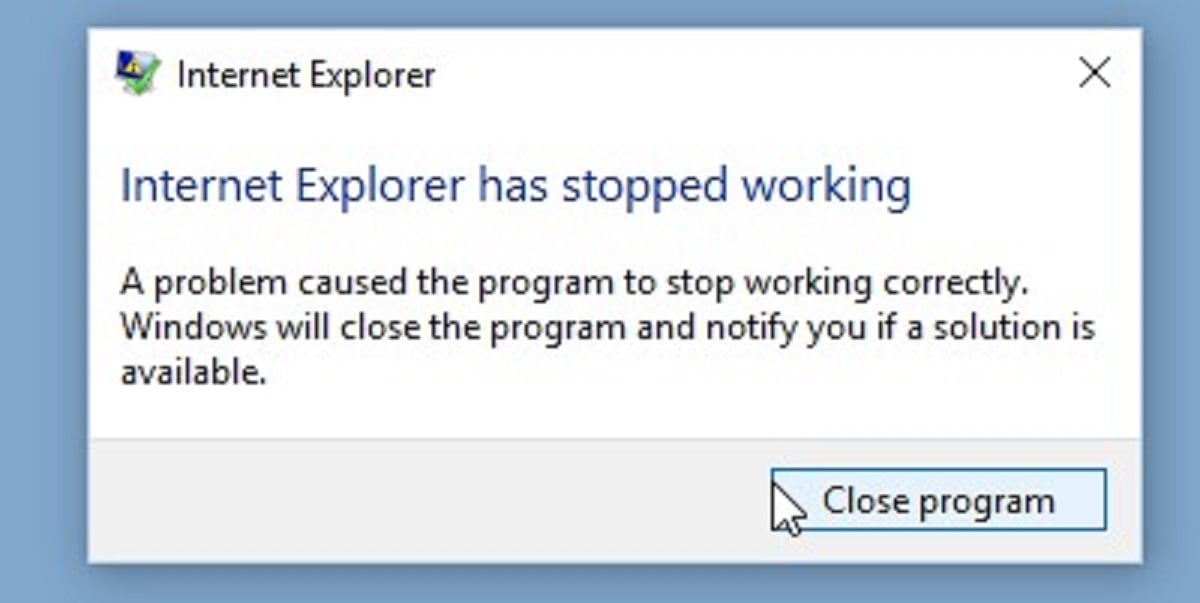 The end of an era is upon us. 27 years after it’s debut, Microsoft’s iconic Internet Explorer will officially be sunsetted.

Since 1995, Internet Explorer has been pre-packaged with Microsoft Windows as the default browser. In the past decade, the browser saw a massive decline in usage, as Google’s Chrome and Mozilla Firefox developed what is considered by most an objectively better product. 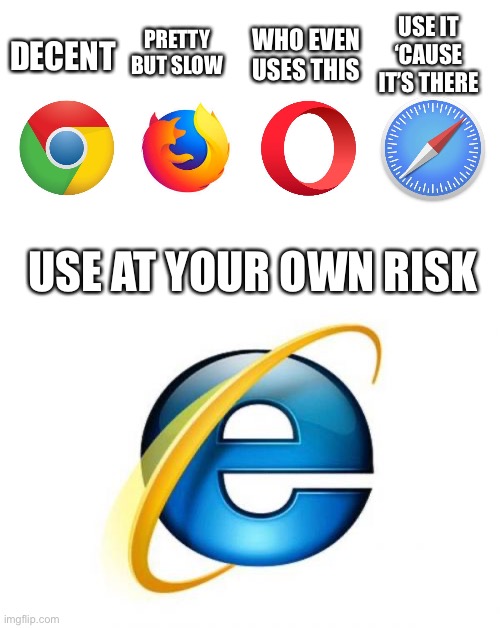 Microsoft announced the sunsetting here, with the following message:

The Internet Explorer (IE) 11 desktop application will end support for Windows 10 semi-annual channel starting June 15, 2022. Customers are encouraged to move to Microsoft Edge with IE mode. IE mode enables backward compatibility and will be supported through at least 2029. Additionally, Microsoft will provide notice one year prior to retiring IE mode. Go here for a list of supported operating systems for Internet Explorer, including versions impacted by this announcement.