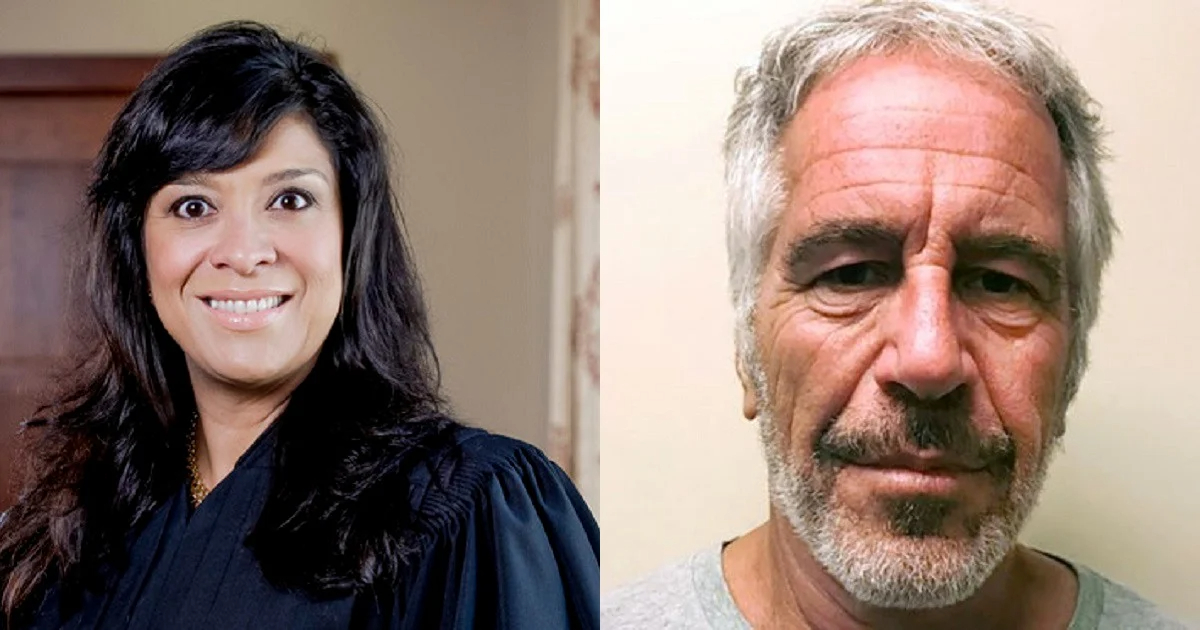 The suspected shooter appears to have committed suicide according to CNN.

Four days after taking on a class action lawsuit against Deutsche Bank AG, Esther Salas’  husband and son were attacked at their home in North Brunswick, New Jersey.

Those that have followed the story of Jeffrey Epstein may remember Deutsche Bank AGs alleged role in knowingly allowing Jeffrey Epstein to operate his criminal financier activities.

According to Bloomberg the bank, “allegedly misled investors about anti-money-laundering deficiencies.” as well as “failed to properly monitor customers that the Bank itself deemed to be high risk, including, among others, the convicted sex offender Jeffrey Epstein,”

Esther’s son, Daniel Anderl, was killed, and her husband was left in critical, but stable, condition in the wake of this horrific act.

The Sun reports that the man responsible was dressed in a Fedex uniform and rang the victim’s doorbell to initiate the attack. Daniel opened the door and was immediately shot multiple times. Federal Judge Esther Salas was in the basement during the incident and was not injured.

The FBI is currently investigating the shooting and has a line for anyone that may have related information.

The FBI is investigating a shooting that occurred at the home of Judge Ester Salas in North Brunswick Township, New Jersey earlier this evening, July 19. We’re looking for one subject & ask that anyone who thinks they may have relevant information call us at 1-973-792-3001.