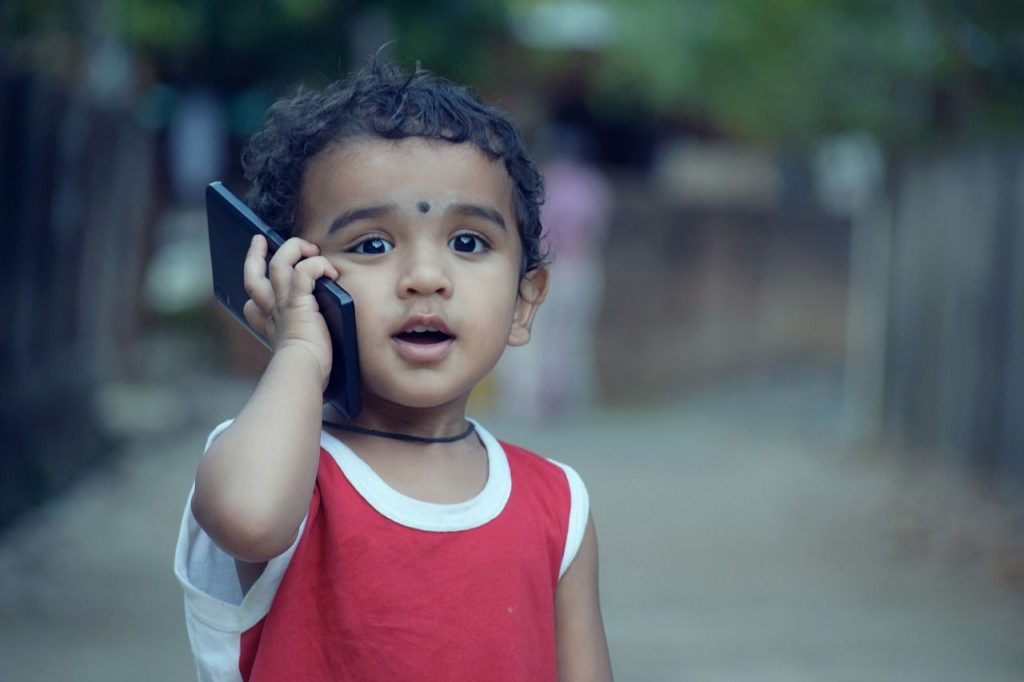 New research has concluded that for every four children under the age of six, one has their very own smartphone.

The general consensus among parents is that they should wait until their child is age 11 before entrusting them with a phone. Even so a full quarter of children have their own handheld device.

The research also showed a peak usage of 21 hours per week being spent on the handheld device. That’s three hours per day.

Not only do these children have a mini-computer in their pockets — but, expensive ones as well. The parents have admitted to dropping some serious change on their childs very first device. In excess of $500.

These figures have been derived from a study handled by musicMagpie in response to seeing a three-fold raise in cell phone sales for their children. 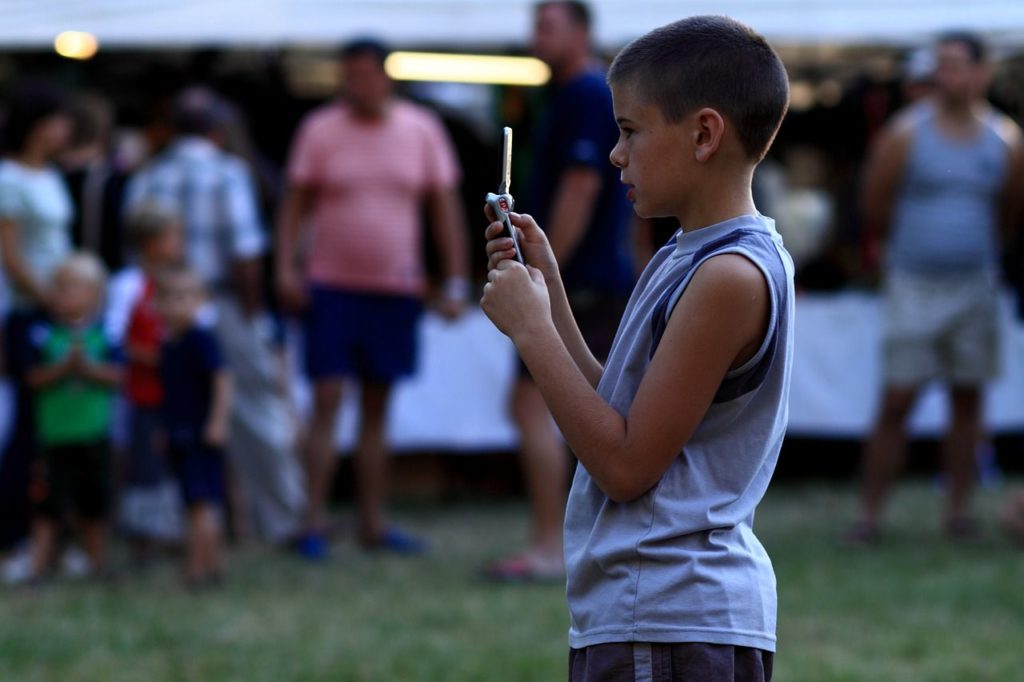 The questionnaire determined that not only are children spending inordinate amounts of time on their phones — but, their parents aren’t making any attempts to slow down their usage. Four out of five parents did nothing to limit time spent on the devices, or restricted their data, text, or call limits.

Outside of talking on the phone and texting, about two-fifths of kids are playing games. The rest of the time is spent consuming media, or using apps like Snapchat and Instagram.
A third purchased phones for their children due to pressure from kids and their peers. While 20 percent utilize the technology to occupy their childs attention and keep them entertained.

Outside of the industry norms — children seem to choose Samsung Android phones over apple.